These albums have the same name as they have the same purpose. They are intended as an introduction to my work for the uninitiated. They will also be ever-evolving; as and when I release future albums, I'll periodically update the Nexus track content. Here are the current track listings: 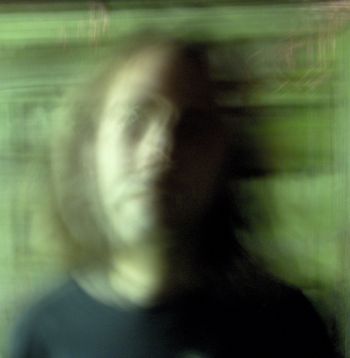 06: The Puppet Has No Master

10: The Movements Of All Mankind

13: Black Stars Will Have Their Season

4581 Asclepius, The Puppet Has No Master, 1995 [The Empire Never Ended], The Movements Of All Mankind, Cygnusolar, Black Stars Will Have Their Season, K & I[Panthalassa Shoreline], Her Constellation, are taken from the album Future Ghosts.

Black Olives, Fissure King, God, Love, Money & Other Snares, Will I Dream, Scarecrow, The Hills Are Alive, are taken from the album God Thing.

He Knows The Use Of Ashes, The Sound, are both previously unreleased, and taken from my in-progress album All Things Left On Earth, which I anticipate will be finished later this year. Early versions of both appeared on my soundcloud page a while back, though I've tidied up the mixes since for their inclusion on Nexus. 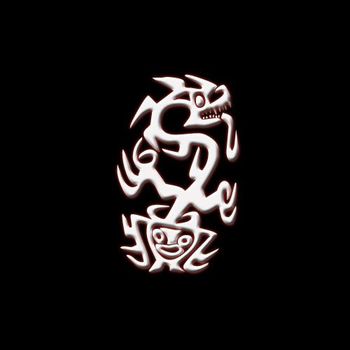 This was a very difficult listing to compile, since some of my favourite Logos tracks are rather long and I had set a fixed running time for the album (80 minutes, enough to burn to a single CD). Hopefully it will encourage listeners to delve further into Logos' back catalogue; there's about eight hours of music there in all.

I'll post an update once both albums are available. As mentioned above, both are intended as 'samplers' of my work and will be free to download.

Currently reading: Empire Of Fear: Inside The Islamic State - Andrew Hosken (which isn't as good as the Jason Burke book on the same subject mentioned in my previous post, which is excellent and much recommended. I find Hosken, though readable, rather simple in style and prone to sensationalism in comparison).